O-Shot® is a quick, non-surgical and relatively painless clinical procedure invented by Dr. Charles Runels that has an undeniably great potential to improve the sex life of all women.

The O-Shot® is not limited to any specific age group of women. It can be performed on any sexually active woman and the entire procedure typically takes only about 30 minutes from start to finish. 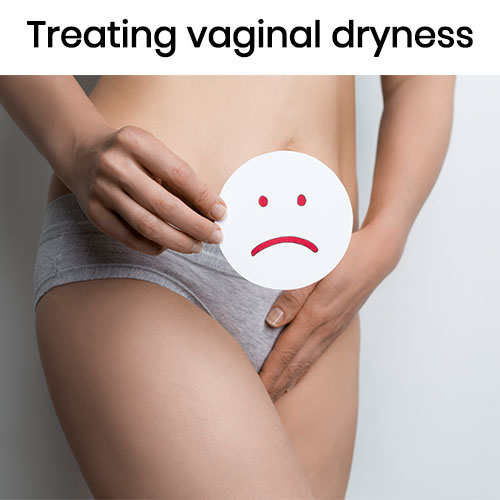 Vaginal Dryness is due to the lowered production of estrogen hormone in a woman. This typically happens during the peri-menopausal stage or after the woman has reached menopause state. In some women (actually in many women), vaginal dryness is seen after delivering the baby. As per a study, this number stands at 43%. If you have a dry vagina after delivering a baby, you are not alone. 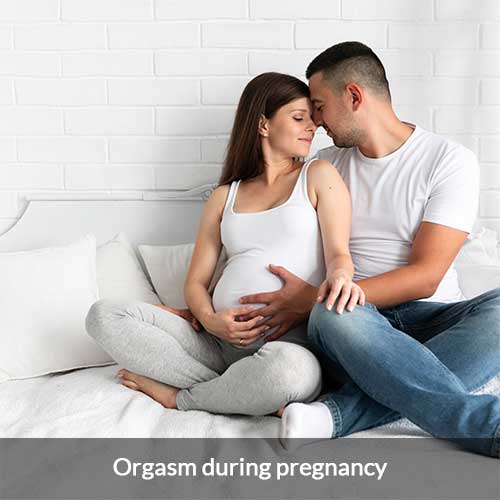 Is it Ok to orgasm during pregnancy?

Orgasm, the ultimate goal of sexual intercourse for many couples. You may be already aware that many women may have had clitoral orgasm more than vaginal orgasm. But, did you ever wonder if having an orgasm during pregnancy is ok? Does your orgasm or having sex during pregnancy hurt your baby? Read through to know more interesting facts. 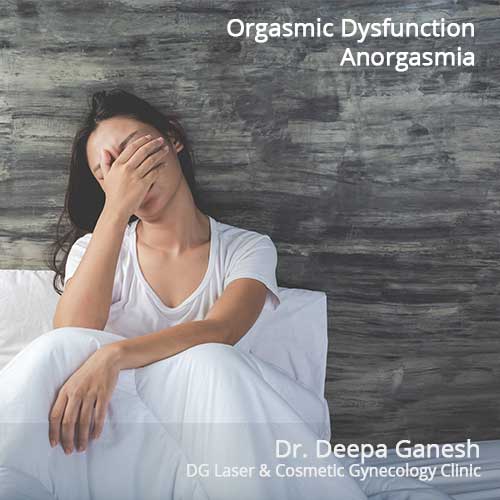 Orgasm is a state when a woman reaches climax when aroused and stimulated. Some women reach orgasm with little stimulation while some may orgasm after stimulating them for longer periods. The stimulation needed, the frequency of orgasms and the intensity of orgasm vary from person to person. A condition when a woman has difficulty reaching orgasm even after arousal and sufficient stimulation is called ‘Orgasmic Dysfunction’. Men also experience orgasmic dysfunction but that’s rare 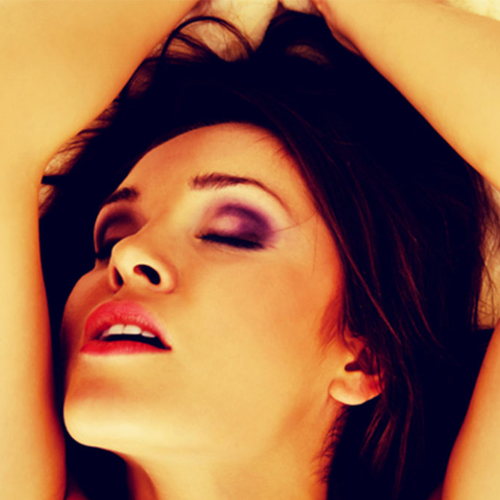 How to enhance your orgasm?

How to enhance your orgasm? Difficulty in getting an orgasm enhancement is the most common sexual complaint reported by women. Although this is a relatively rare condition among men, many women have difficulty reaching orgasm reliably and readily, despite the fact that there are few physical conditions that are insurmountable obstacles to orgasmic attainment. Sexual…